A tribute to Thin Lizzy and Phil Lynott

FALLING HAZARD - Who are we... and why? We may not be beautiful, but we have beautiful fans, some in the pictures and some behind the camera! See the proof below!

FALLING HAZARD was formed in Rødovre, Denmark in 2015 first playing originals (hence the non-Lizzy related name), then with the goal to pay tribute to the legacy of Phil Lynott and Thin Lizzy. The band started out as a trio, just like Thin Lizzy, featuring guitarist Theis Henriksen on lead vocals and guitar, Lars Schmidt on bass and backing vocals and Juri Møller Rasmussen on drums.

Falling Hazard has toured Denmark as one of the most active tribute bands for Thin Lizzy, playing songs from all eras of the Thin Lizzy carrere.  The band, naturally, plays hits like Whiskey In The Jar, The Boys Are Back In Town and Dancing In The Moonlight, but there's also place for some more exotic songs from Thin Lizzy's back catalogue, and even some unreleased songs.

”Thin Lizzy's music is timeless and it still kicks off any party. You can even dance to it! It's music that is highly contagious and noticeable with lyrics that goes straight to the heart and top notch guitar playing", says bass player bassist Lars Schmidt.

In 2019 the band finally decided it was time to do some recording. As a tribute to Phil Lynott, the band recorded a Lizzyfied cover of "Old Town", plus the original "I Lie Not". These two tracks will be released as a limited edition vinyl 7" in red vinyl, on August 20 (Phil's 70th birthday). It will also be released digitally, featuring bonus track "Jailbreak".

2020 was a slow year because of the pandemic, but in 2021 things have again started rolling and 2022 has added a lot of shows to the table! 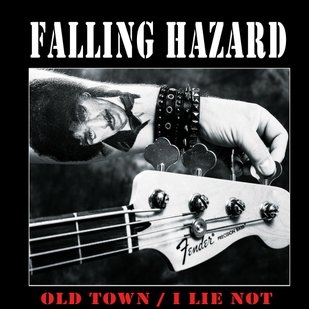 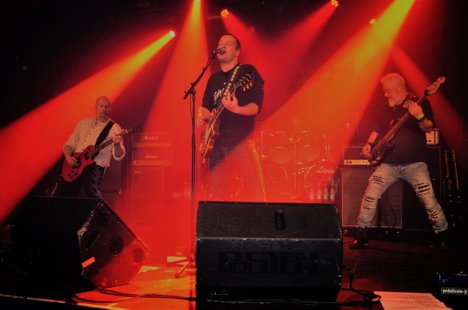 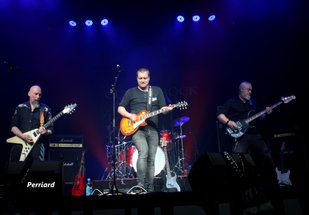 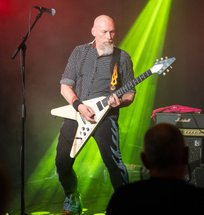 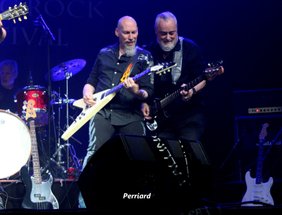 Rockin' at the Zeppelin Rock Bar

Our fantastic audience rockin' out!

Theis singing his heart out!

The band at Zeppelin Rock Bar!

Theis and Lars in action